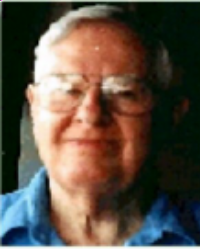 Awarded the Rotary Foundation Citation for outstanding service, and the Distinguished Servive Award, on his return from an extended holiday in New Zealand during 1987 and contact there with PROBUS CLUBS, Colin set about establishing the second PROBUS CLUB to be formed in Canada the White Rock/North Surrey Probus Club on September 9th, 1987.

In the Fall of 1991 he assisted with the start of PROBUS CLUBS at Chilliwack and Langley, B.C. Colin was a valued member of the PROBUS CANADA COUNCIL and provided much valuable advice about the liability insurance program started for the protection of all PROBUS CLUBS that subscribed.