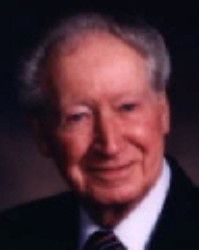 During the absence of the Executive Director in Florida during a number of winters, Harold supervised the shipment of PROBUS lapel pins, pamphlets etc. as well as providing counsel to new club officers.